Bernie Dolan joined the WVSSAC July 1, 2015.  He assumed the position of Executive Director in January 2016.  He received his Masters from West Virginia University and a Professional Administration Certificate from Salem International University. Dolan comes to the WVSSAC from Ohio County where he served as Assistant Superintendent.  He also served as Principal, Assistant Principal/Athletic Director, math instructor, and Technology Coordinator at Wheeling Park High School. Bernie has served as the Director for the Super Six; Director of the State Golf Tournament; on the OVAC Executive Board; on the WVADA Board of Directors; and on the WVSSAC Board of Directors.

Mr. Wayne Ryan assumed the position of Assistant Executive Director in July 2016.  He received his bachelor’s degree in Secondary Education from Alderson-Broaddus College. He received his master’s degree in communication studies from West Virginia University and his educational leadership certification from Salem International University. He has also completed CAA certification from the NIAAA.  Ryan has served as President of the WVADA Board of Directors as well as serving on the WVSSAC Board of Directors.  He taught special education, physical education, social studies, and safety Education prior to serving as Assistant Principal/Athletic Director at Summers County High School.  During his career, Ryan was selected as West Virginia State Coach of the Year by the WVSWA and West Virginia State Athletic Director of the Year by the WVADA.

Dr. Cindy Daniel joined the WVSSAC staff in July 2018 as an Assistant Executive Director.  A veteran educator with 34 years of experience in the West Virginia public school system, Dr. Daniel has served as a teacher, coach, curriculum supervisor, assistant principal, acting principal, and assistant superintendent before retiring in 2017 as the WV Deputy State Superintendent of Schools.  She earned her bachelor’s degree in Multi-categorical Special Education from the University of Charleston, masters’ degrees in School Counseling and Leadership Studies from Marshall University, and her doctorate in Leadership Studies from Marshall University. 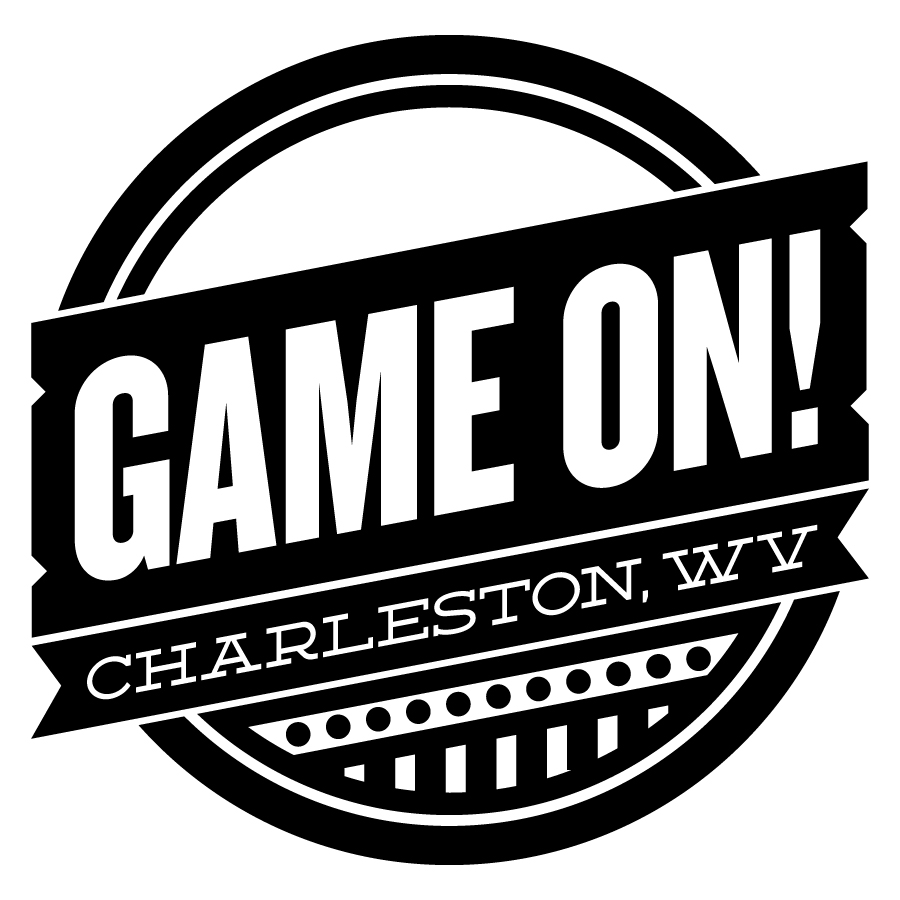 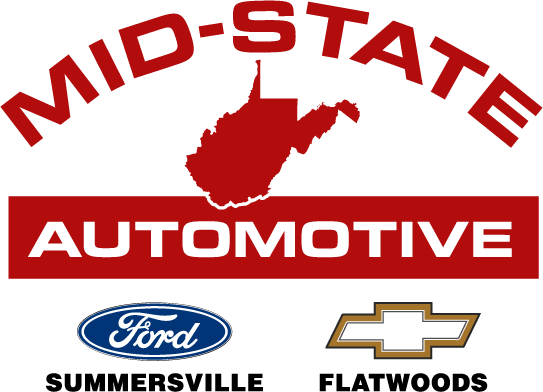 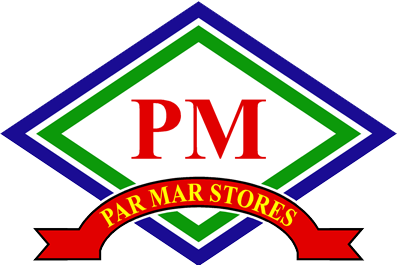 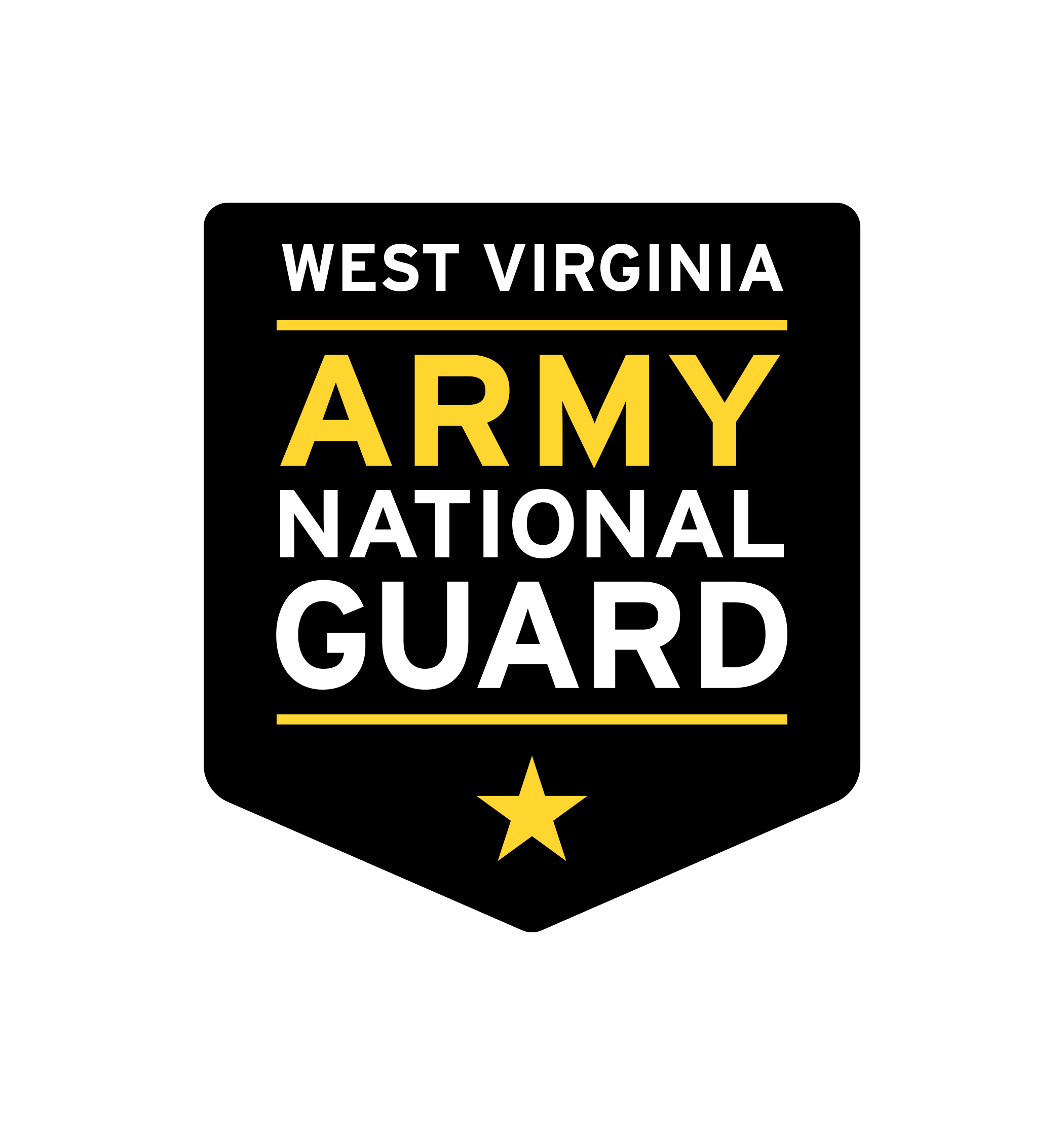 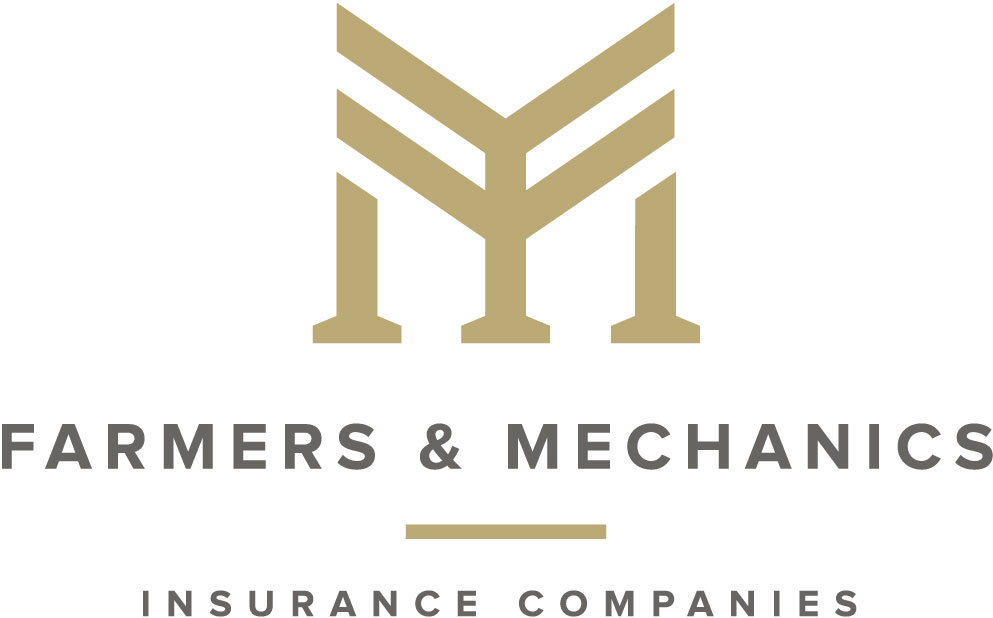 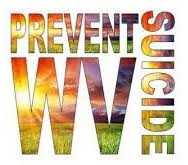